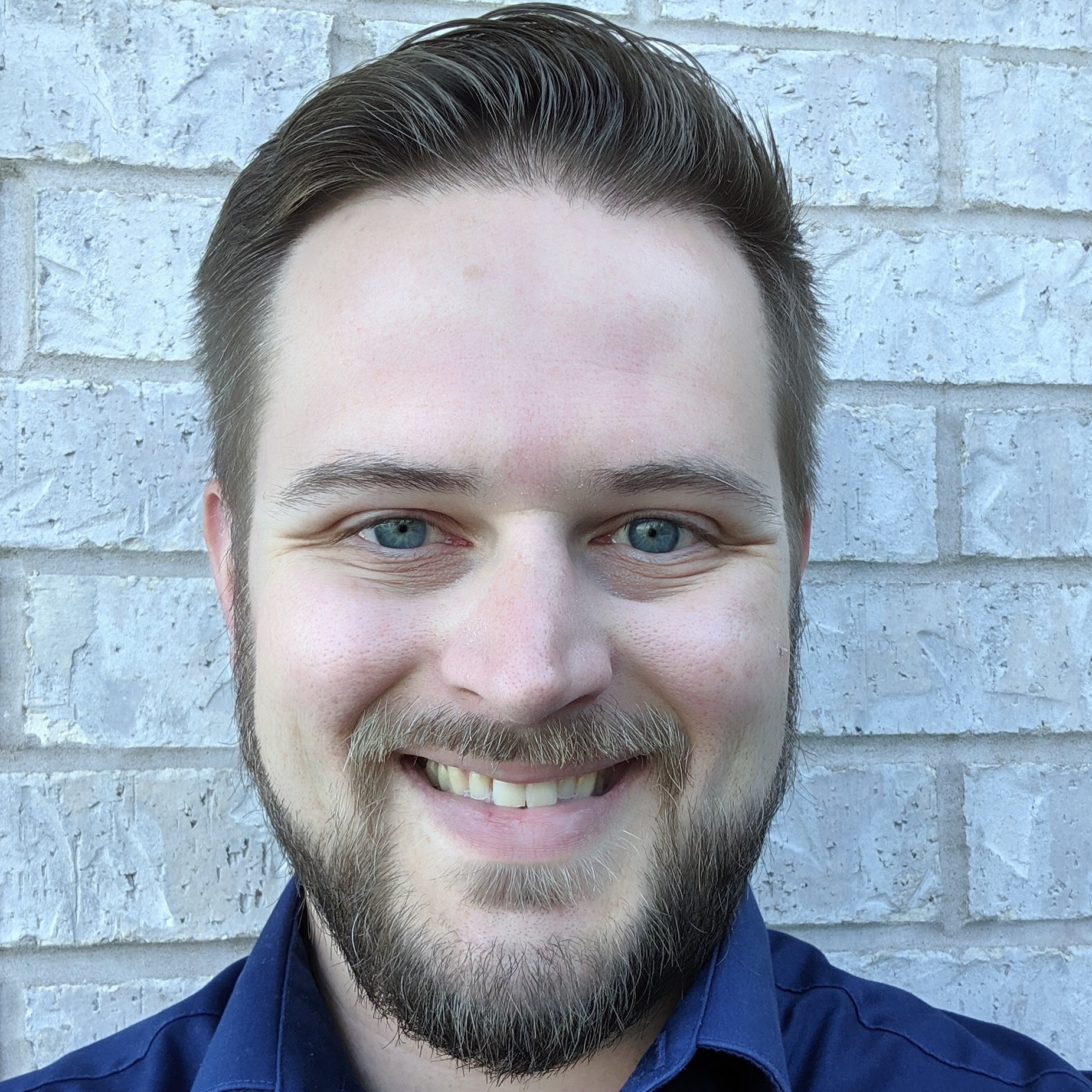 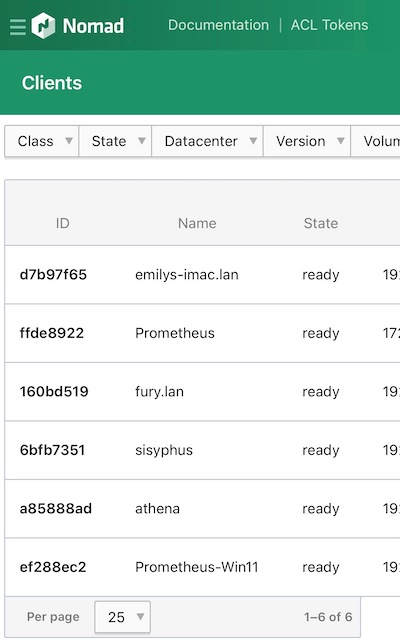 In my ongoing quest to become a mad scientist, I realized I had a bunch of compute sitting around my home, largely unused. I could try to choose what runs on which machine and track and manage it all…

So instead, I embarked on a quest to make it all part of one big Nomad cluster at home. The Nomad server is a single qemu VM running on my Synology NAS system, which is also on a UPS to keep it running until my generator kicks on. Since Hashicorp Nomad separates the notion of server (orchestrator) and client (worker), that single VM is all I really need to schedule basically any workloads I need to at home.

What’s on each client?

The laptops have an environment:Laptop meta setting so I can specify not to use those for jobs that need to be more persistent, although it probably doesn’t matter because if a container fails it’ll get rescheduled onto available compute.

So where do we go from here? Well, I have ideas…

I’ve got several Raspberry Pi boards sitting around waiting to be brought to life, which I plan to manage via Ansible and add to this cluster. I’m considering keeping the Raspberry Pis in a separate DC just for consistency’s sake, but there’s probably no reason for it. I also have a small stack of Raspberry Pi Zero Ws but I discovered the hard way that there isn’t a binary for that architecture. Eventually I need to figure out how to compile it so I can add those to the cluster for ad-hoc jobs.

As for actual services, I need to write some code! I have some thoughts on writing some queue-based services that integrate with Mycroft AI and my home automation via Home Assistant. I also have some cron tasks and batch jobs I’ve been thinking of adding, plus a Discord bot, which could all find a home on this cluster instead of in the cloud.